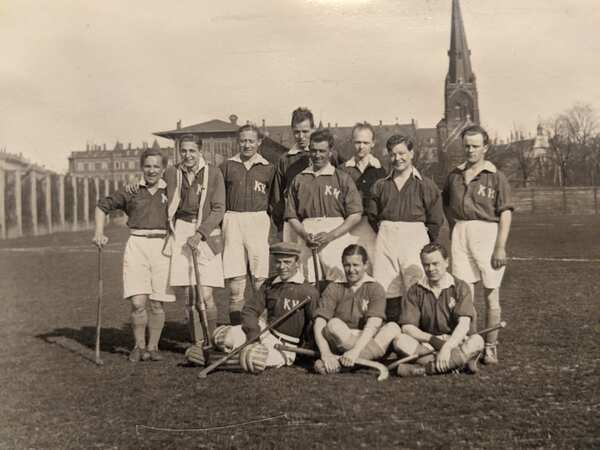 In 1903, a teacher called Frederik Knudsen returned home from a trip to England, where he had become acquainted with the sport of Hockey and the following year (on the 12th of September 1904) at his home on Sankt Marcus Alle in Frederiksberg, København's Hockeklub was founded.

Originally KH trained at AB`s sports field on Jagtvej but, as club membership grew the club moved to play at  Fælledparken. At that time it was possible to watch Hockey from the grandstand of Denmark's national stadium Parken. 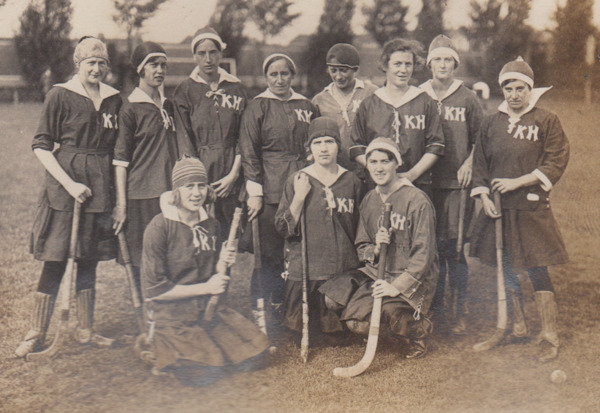 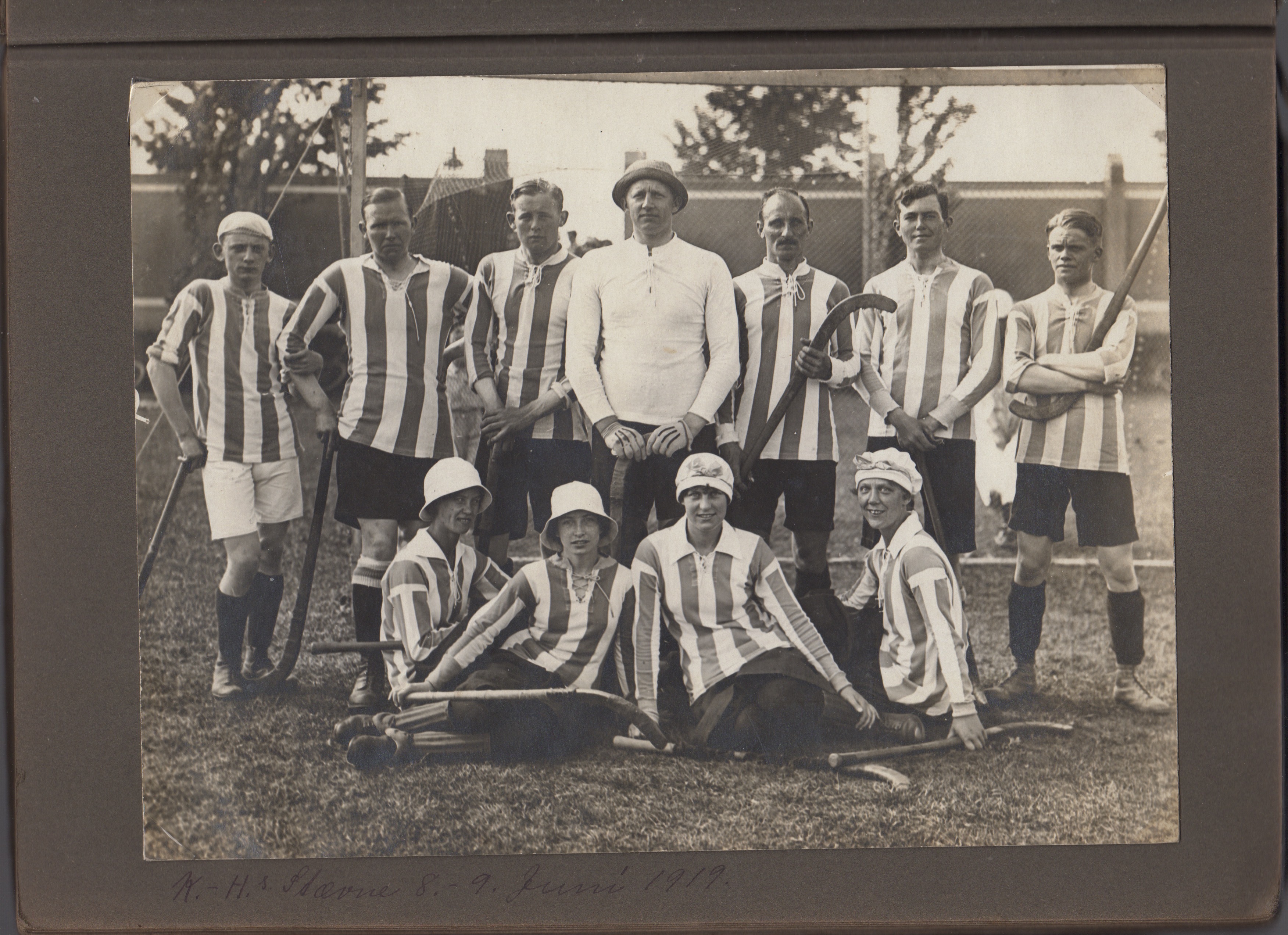 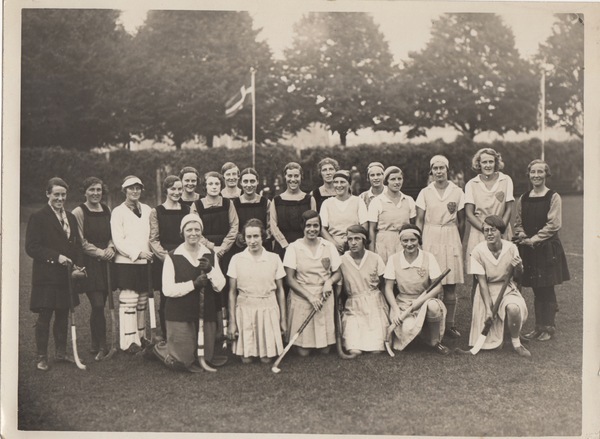