Barnes is the Coach of KH Men's Team.

His hockey journey began in England at Boston Spa H.C, progressing from the youth team to become 1st team Captain, before moving to London for a few years and playing  for The Wimbledon Club.

He played his first game for KH in 2006 (the day after moving to Copenhagen!) and his final performance when KH hosted the EHF EuroHockey Club Challenge in June 2018.

After winning the DHU Mens Liga twice as a KH player, Barnes understands what it takes to achieve KH's relentless desire to be Danish champions. 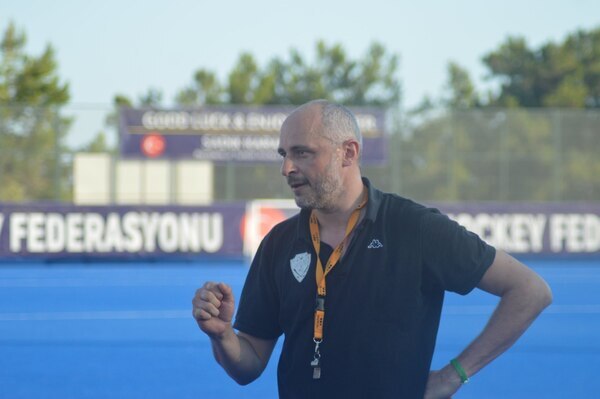