Jesper Holt Jonasson is the coach of KH Women's team.

It is his unique blend of personal and elite hockey experience which makes him perfect for the role.

A current member of the Danish national team, Jesper has represented his country over fifty times in a career that began as a nine year old in KH's youth team.

He has played over three hundred times for KH in both Danish Hockey Union and Euro Hockey Federation competitions. 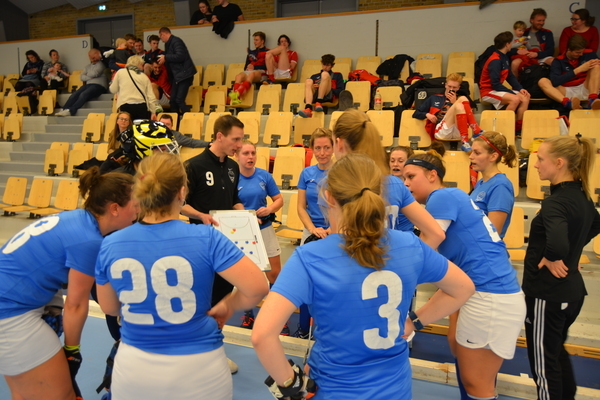